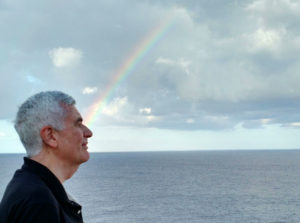 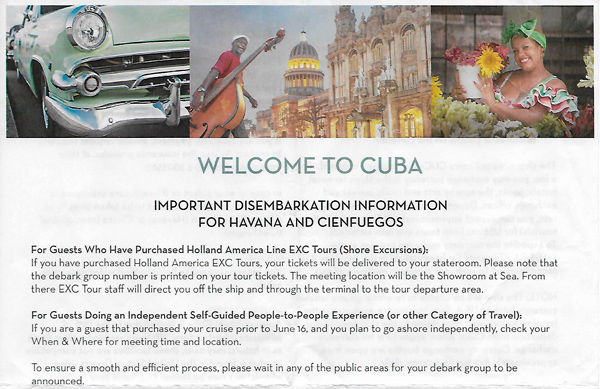 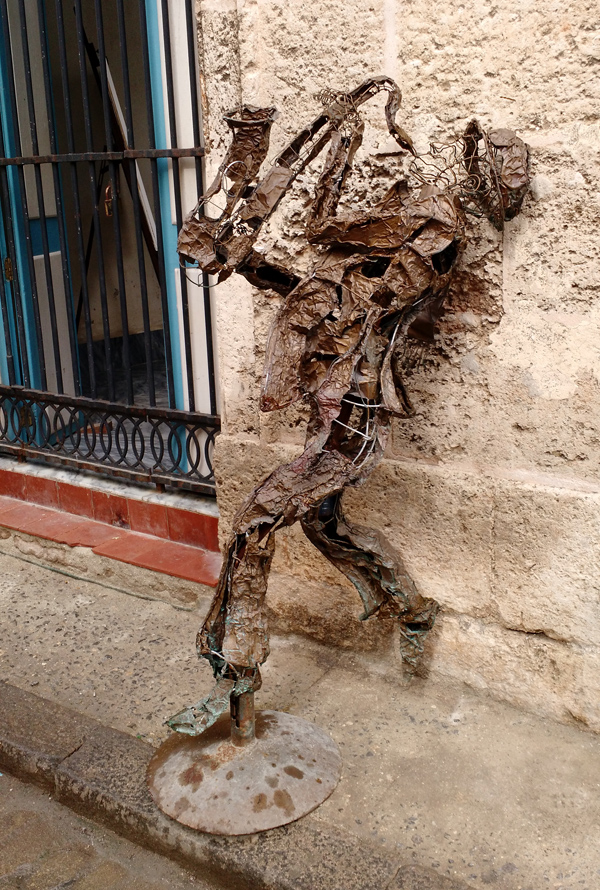 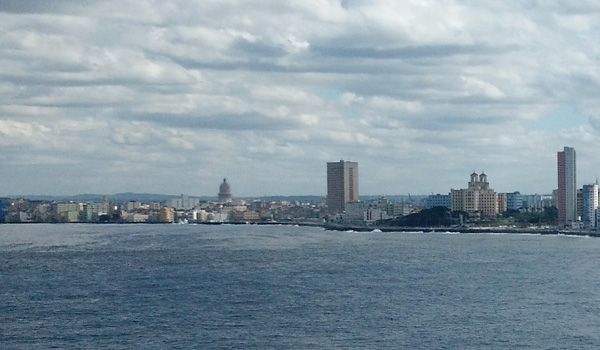 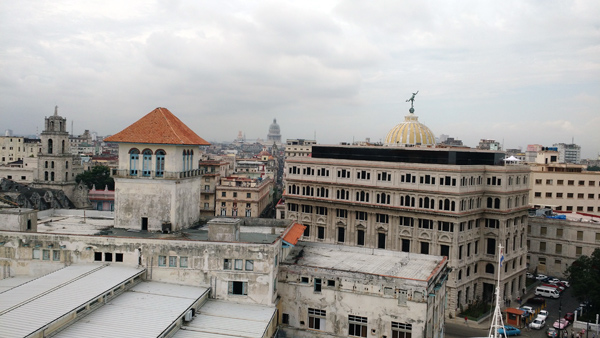 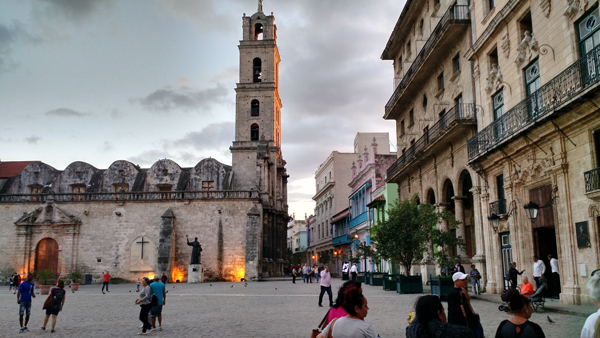 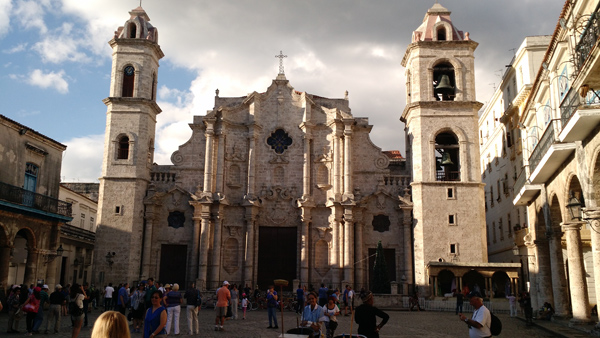 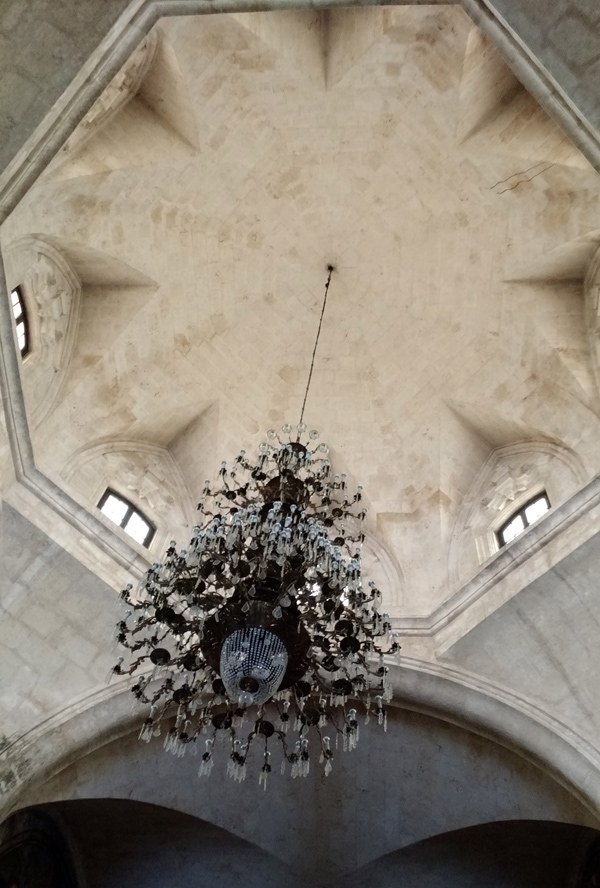 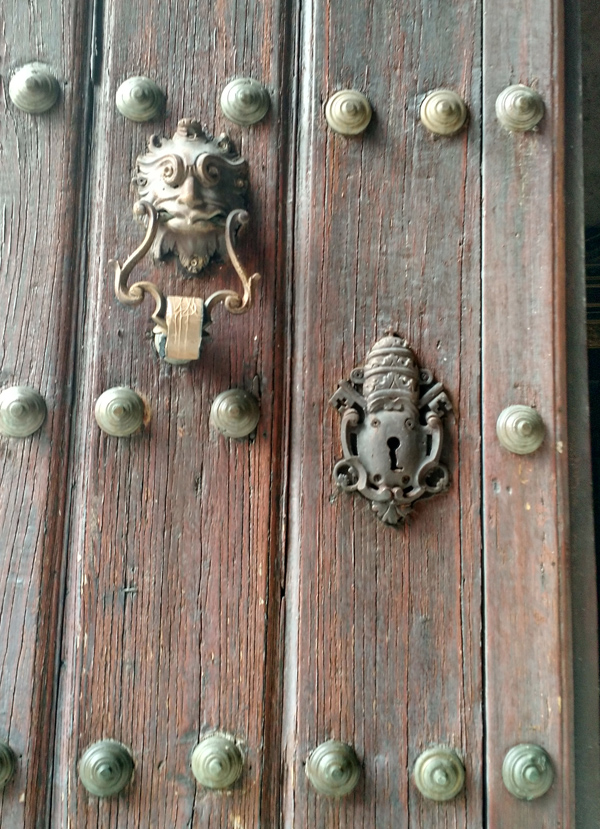 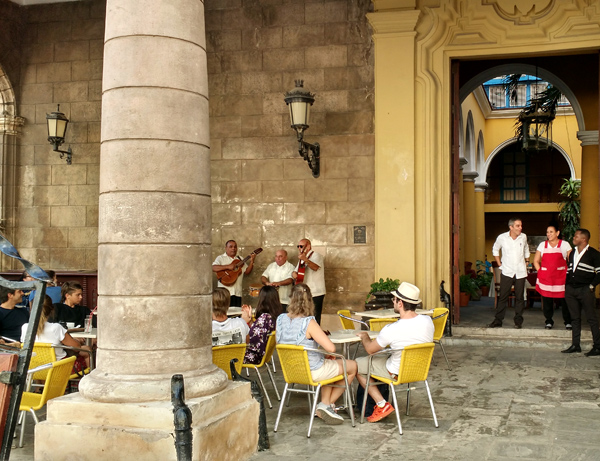 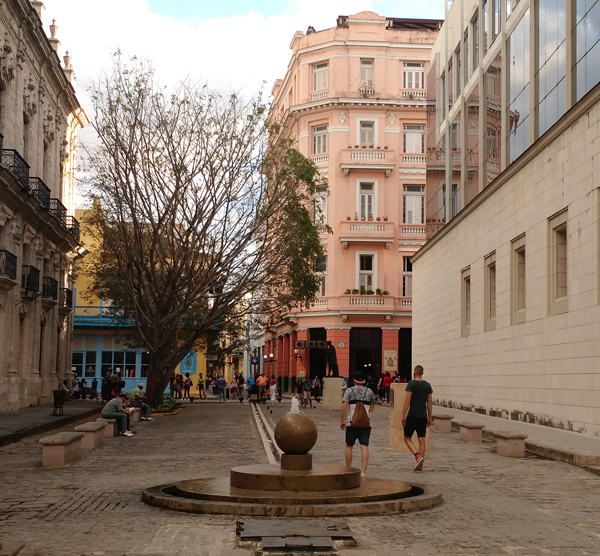 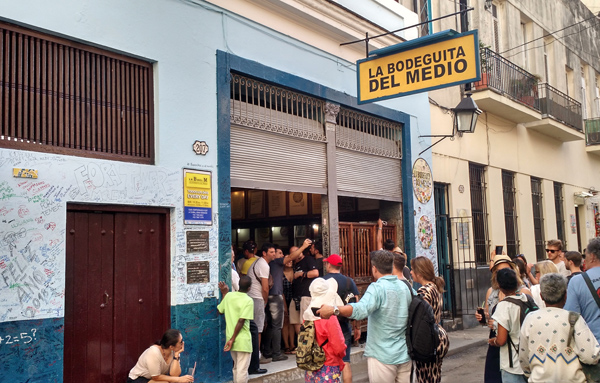 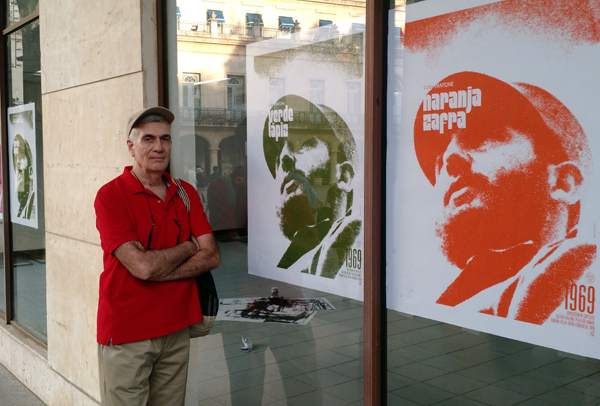 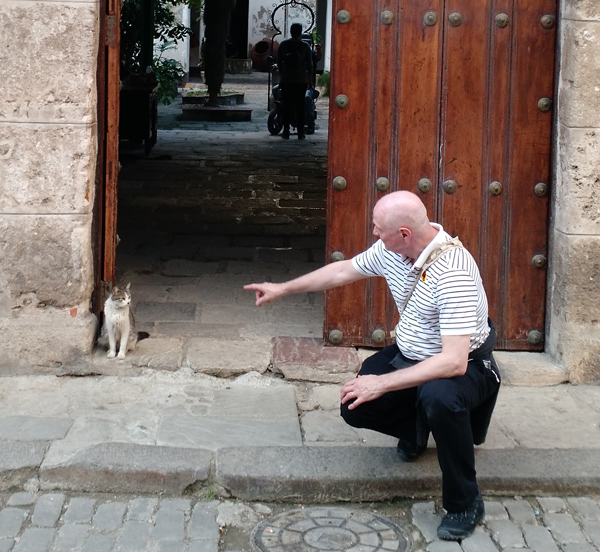 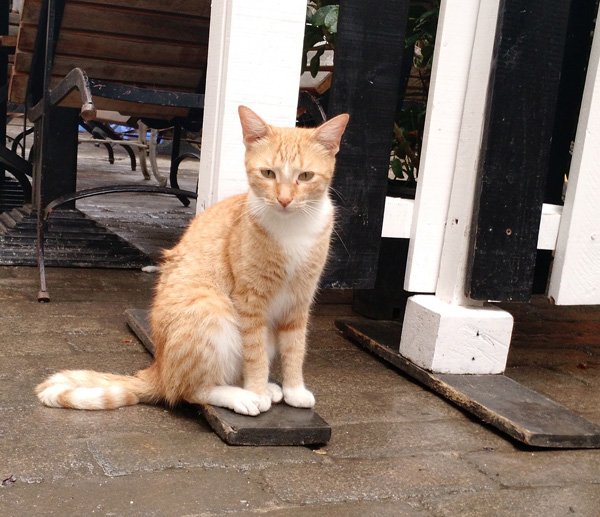 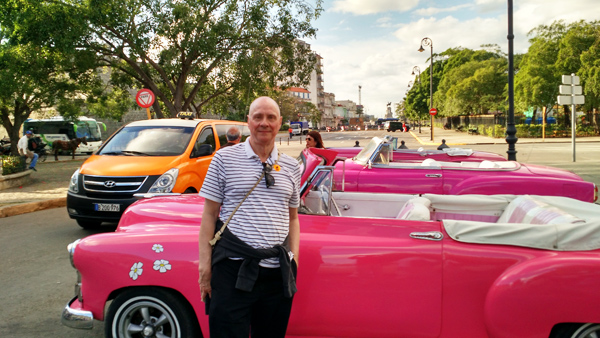 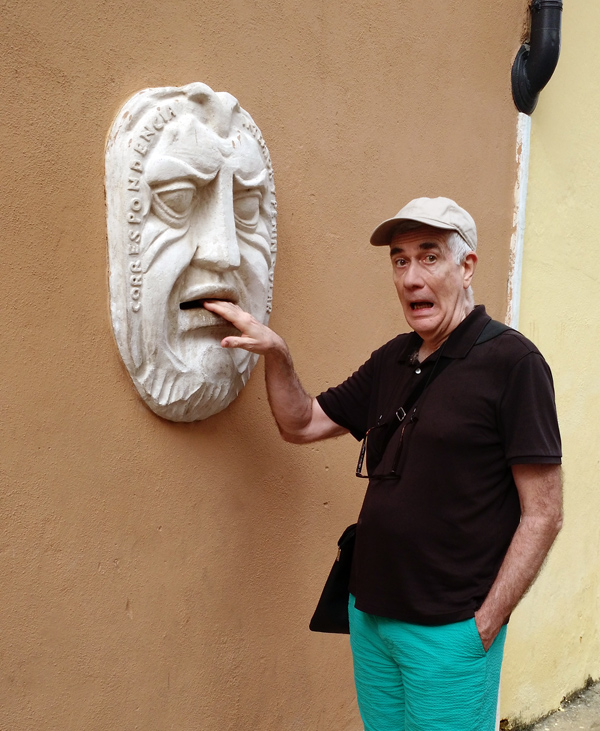 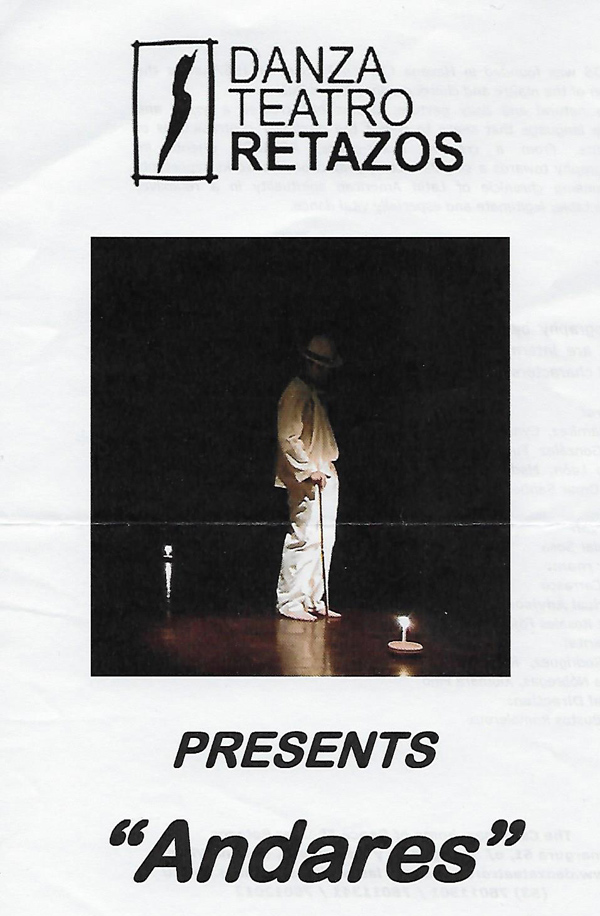 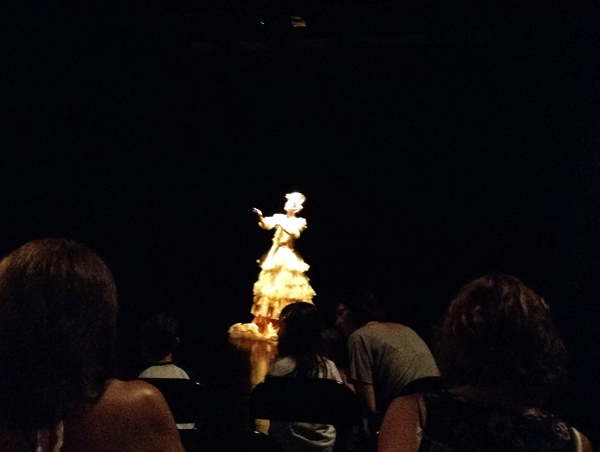 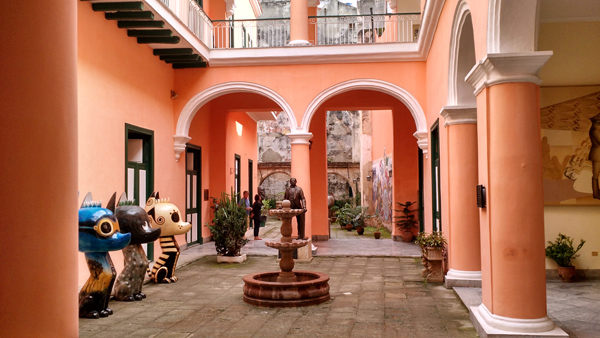 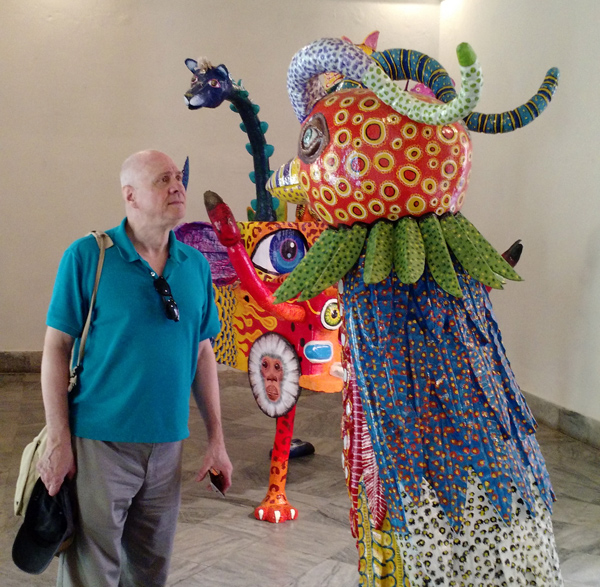 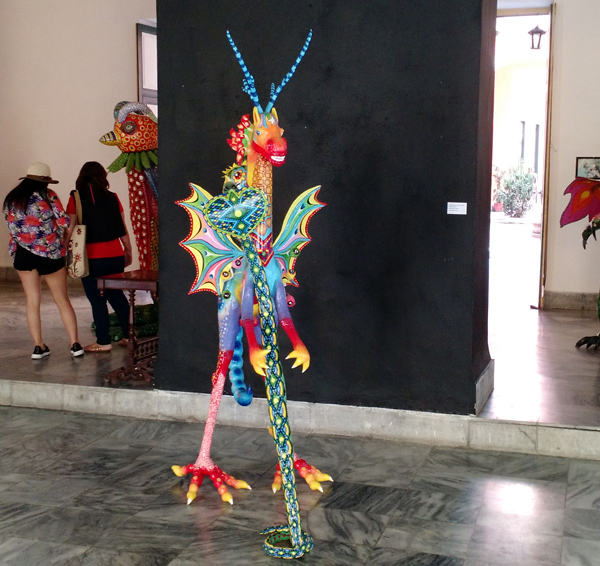 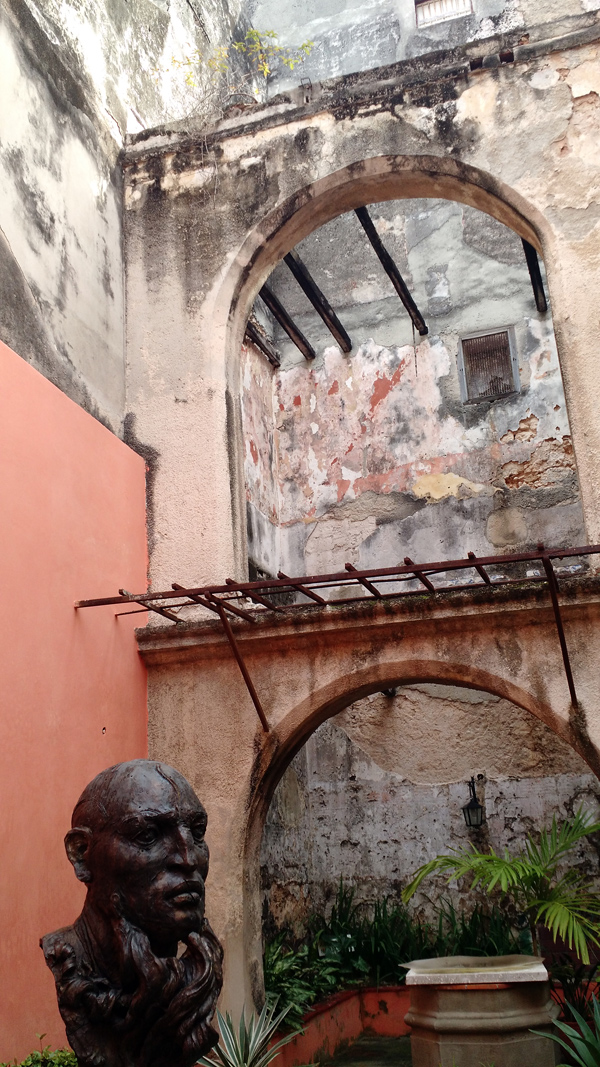 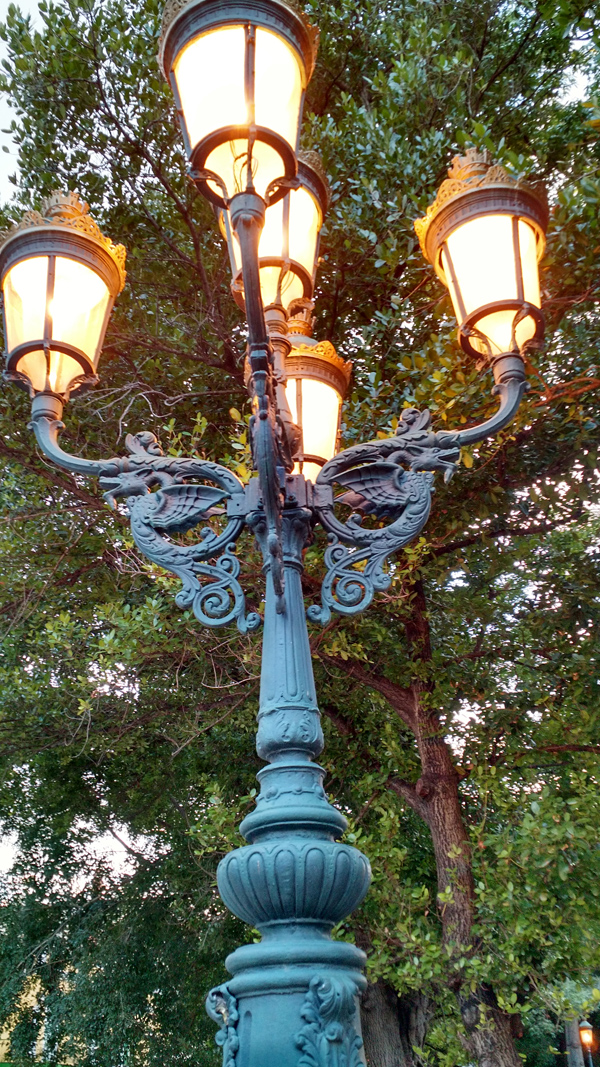 5 thoughts on “Our Animated Eye in Havana”