November 13 marks the 80th anniversary of Walt Disney’s Fantasia.  It is my favorite Disney film.

How I wish I could have attended the 1940 premiere at New York’s Broadway Theatre – the first time those now-familiar Technicolor animated visualizations of eight classical music scores were screened with “Fantasound,” a pioneering dimensional soundtrack system.  What a thrill it must have been.

Art Babbitt (1907-1992) was a brilliant animator on Snow White and the Seven Dwarfs, Pinocchio, and Dumbo, as well as key scenes in Fantasia.  Late in his career, I got to know him quite well and interviewed him privately and in public venues numerous times when he was a star animator on the feature, Raggedy Ann & Andy: A Musical Adventure (1977), the subject of my first book (The Animated Raggedy Ann & Andy). 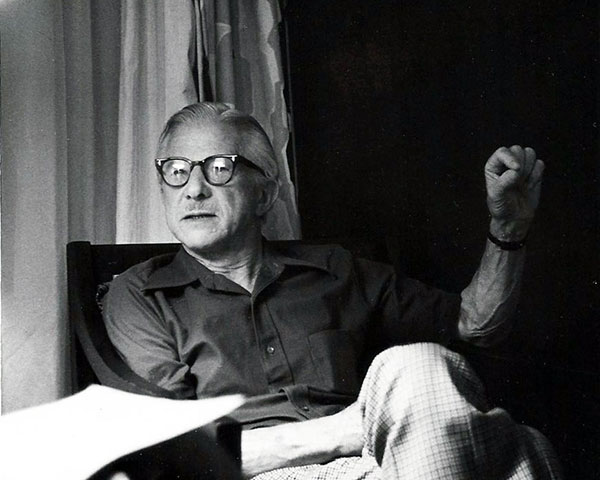 To celebrate Fantasia, as well as Mr. Babbitt’s long, influential and controversial career, I offer the transcript of my first wide-ranging, freewheeling, unedited interview with him on June 4, 1975 – typos, misspellings and Art’s candid opinions and rueful wit galore.  Transcribed by me from my battered old Panasonic cassette tape recorder.  I also offer the edited version of the interview that was subsequently published in a 1975 issue of Millimeter Magazine.

My friend Carol Millican, gifted animator and friend, recorded the session in photographs. 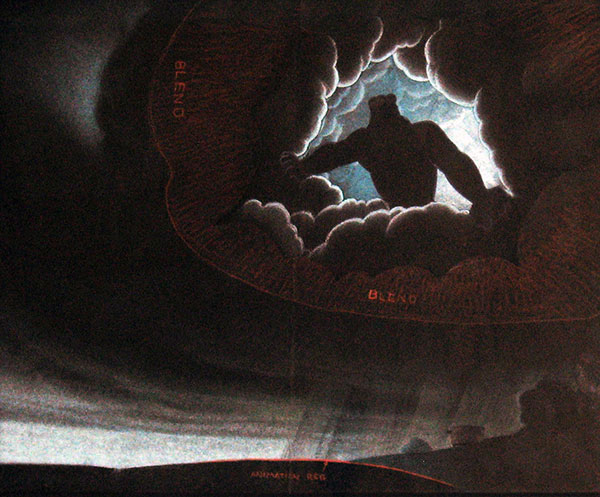 Thanks to Jake Friedman for his help with this article.

Two readers of my Facebook page noted that Art Babbitt strongly defended his turf — namely, the animation of the mushroom dance in FANTASIA — when it was challenged by two colleagues who claimed it as their own, namely Jules Engel and Elmer Plummer, former Disney artists who later taught at Cal Arts.

Submitted below, for the historical record, are two hand-written, hotly articulate letters to me from Babbitt, dated 23 and 27 February 1976.  I was, at the time, animation editor at Millimeter magazine.

The matter generated enough controversy that it prompted Jack Hanna, another Disney studio alum who was also a Cal Arts instructor, to write this to me:

“I had nothing to do with the mushroom dance. But I like mushroom soup!”