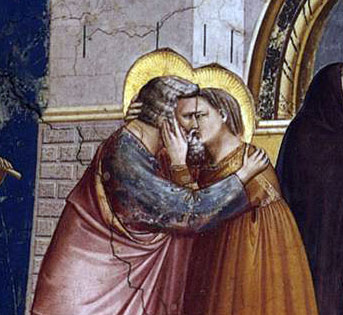 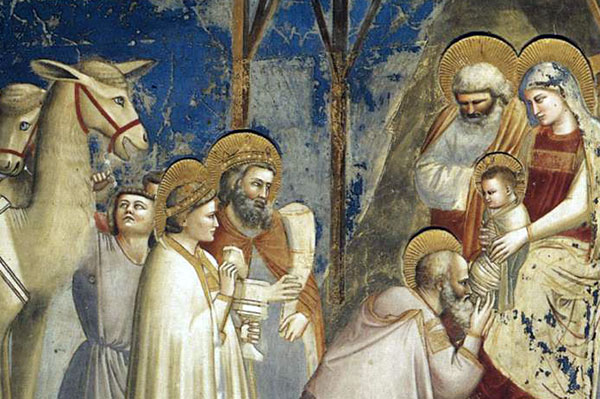 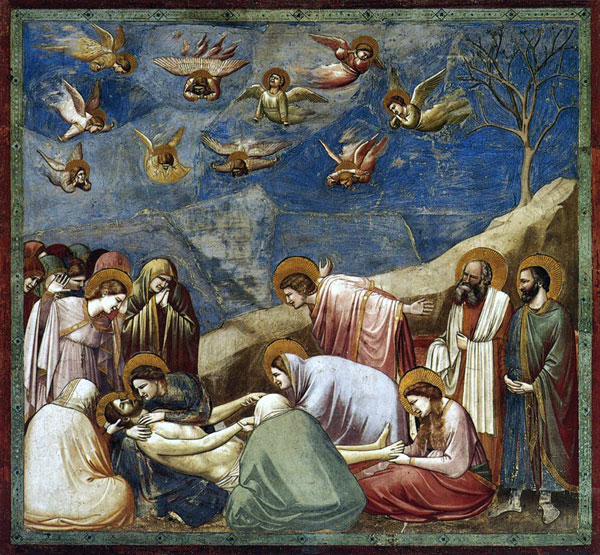 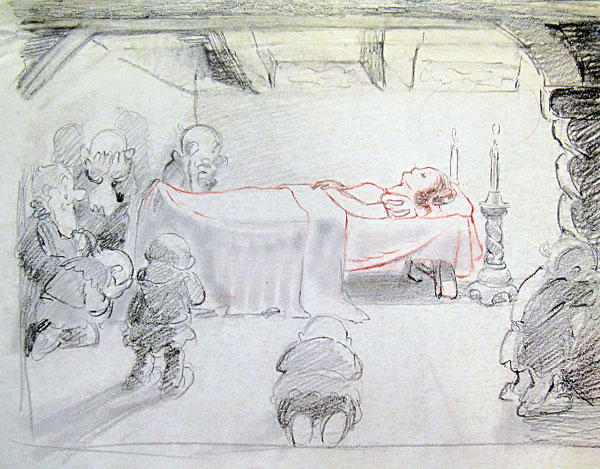 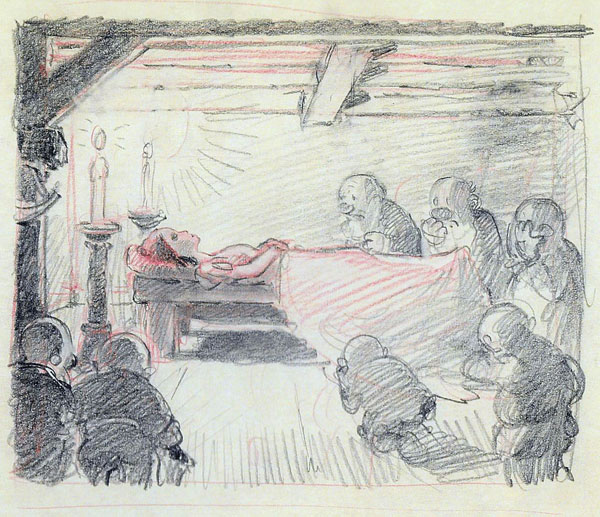 5 thoughts on “Giotto at the Movies”